Dan has been a civil litigator for ten years, with extensive experience handling various types of complex litigation. His practice areas include personal injury (catastrophic and soft tissue), construction defect (representing plaintiffs, general contractors, subcontractors, and design professionals), business litigation, and collections. Dan has handled all facets of pre-trial litigation, including countless different kinds of law and motion work. He has also taken and defended hundreds of all sorts of depositions, ranging from fact witnesses to treating physicians to medical, construction, and other experts. He has also participated in several successful trials, and is highly experienced in handling post-trial motions and appeals.

While Dan’s work for the last eight years has been primarily defense-oriented, he worked for a plaintiff’s side personal injury firm for the first year and a half of his legal career. During that time, he learned the ins and outs of personal injury litigation from a plaintiff’s perspective. He uses this experience on both sides of the aisle to help him craft the best possible course of action to address whatever issues arise during the course of litigation.

Dan prides himself on working with his clients to understand their goals, and preparing a realistic plan to achieve them. This process includes an honest assessment of the strengths and weaknesses of each client’s case, and the risks, rewards, and likely costs of the client’s various options. He then works tirelessly to execute the plan. 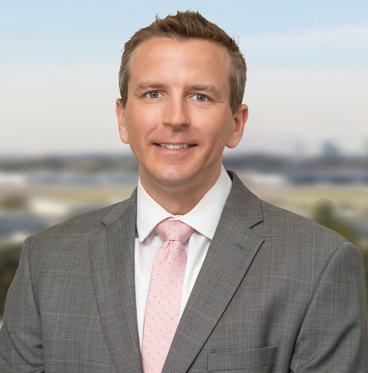