Ms. Bean has successfully obtained dismissals through demurrers and Motions For Summary Judgment. Ms. Bean has also briefed and argued numerous appeals before the California Courts of Appeal and Ninth Circuit Court of Appeal. She has extensive experience in settling claims and has navigated hundreds of favorable and difficult settlements on behalf of her clients. In addition, she also has considerable experience in handling contractual claims and prevailed at trial on issues involving indemnity and declaratory relief, where her client was awarded a significant six-figure verdict.

Ms. Bean received her B.A. from the University of Oregon in 2000, followed by her J.D. from Southwestern University School of Law in 2003. She is admitted to the Supreme Court of the United States, the United States District Court – Central District of California, and the 9th Circuit Court of Appeal. She is also a member of the CLM.

Ms. Bean is a classically trained pianist, who enjoys spending time with her family and in her garden.

Supreme Court of the United States 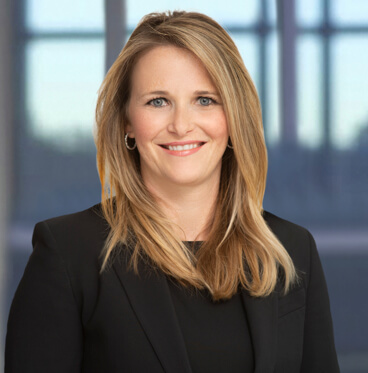