Jason is an Associate Attorney at Mokri Vanis & Jones, LLP. His practice areas include construction defect, personal injury, and insurance coverage. Jason has been with Mokri, Vanis & Jones since 2017, initially as a law clerk and thereafter as Attorney in 2019.

Jason was born and raised in Southern California. He attended California State University Fullerton where he graduated with a Bachelor of Science Degree in Psychology in 2014. While attending Cal State Fullerton, Jason was heavily involved with non-profit philanthropic organizations, personally organizing an event which raised over $5,000 for The V Foundation for Cancer Research. 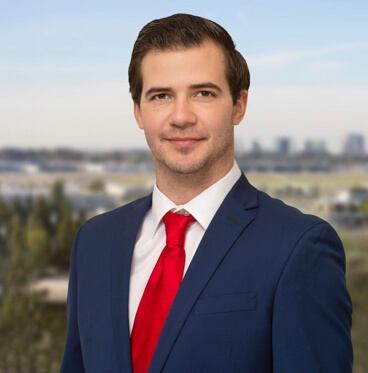